Toriko: Gourmet Monsters is a monster-raising RPG. The "gourmet monster training RPG" features Gourmet Hunters (Bishoku-ya) and gourmet monsters fighting alongside one other in battle royale-style gameplay. Players visit different locations throughout the world of Toriko, including the Gourmet Pyramid, the Baron Archipelago, the Cave of the Sandy Beach, and the Regal Plateau. More than 200 different gourmet monsters are featured in the game. Characters featured include the "Four Heavenly Kings", Bishokuya Toriko, Coco, Sunny, and Zebra. 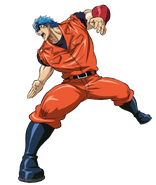 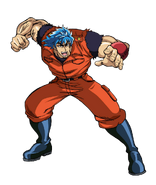 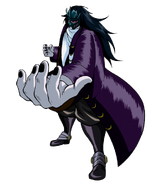 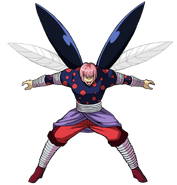 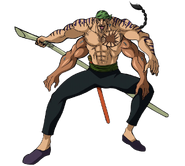 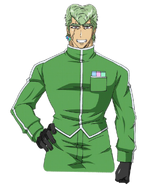 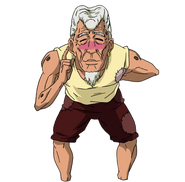 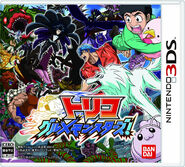 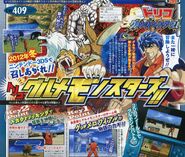