Namco Bandai is bringing gourmet hunter Toriko to the system where Monster Hunter reigns. Toriko: Gourmet Survival is in development for PSP.

Jump, which first announced the game, says this adventure will take place on Megamori Island.

There’s more than one way to beat up a monkey in Toriko. Namco Bandai demonstrated a few of these in an update on the game’s site today, in three brief clips of some of the moves Toriko can use. 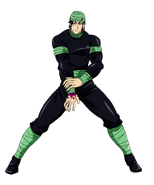 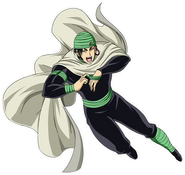 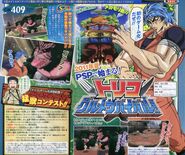 Toriko: Gourmet Survival was released on August 4, 2011 in Japan.